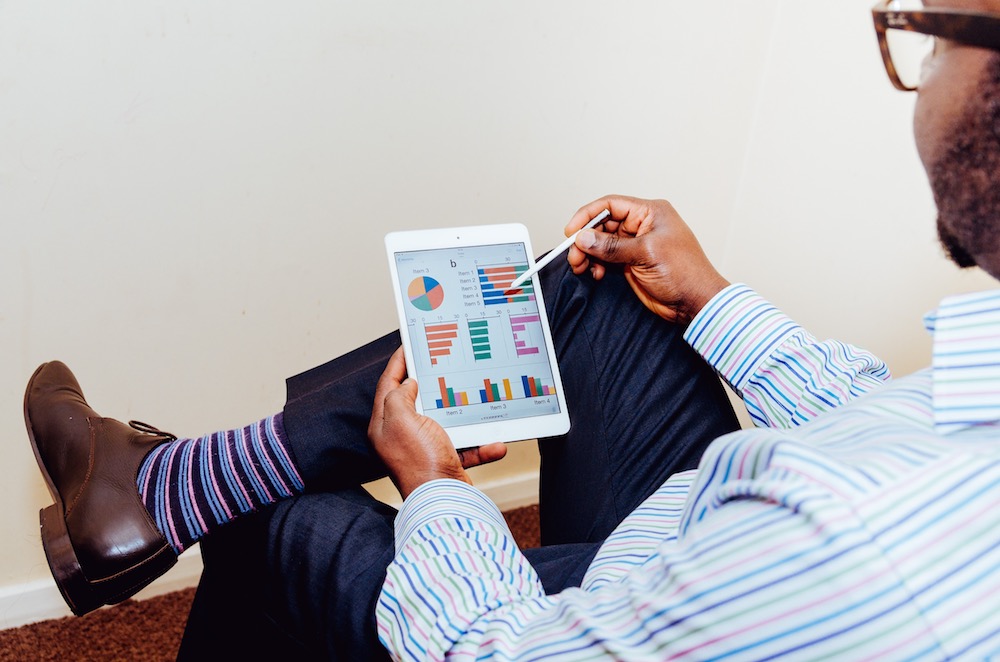 About twenty years after the “Internet bubble”, when you met a friend and told you he was a portal, and from the subsequent flop of many initiatives, we cannot yet say digital in Italy. Resistance to change has been greater than expected and the country has rapidly slipped to the last places among those developed and in the running in the digitalization process. Even today in the relationship with the main public services, health, education, administration, tax, technology is more an obstacle than a facilitation and information systems are traditional management, processes have not been redesigned in a digital way, access to information necessary difficult, the use of mobile phones limited. We continue to be brave in developing new innovative products. But the commercial distribution, the interconnection between companies and between these and the citizens are well below for economic-productive purposes than what has already been achieved for entertainment or social-chatter, that is so high.

About twenty years after the “Internet bubble”, we cannot yet say digital in Italy. Even today in the relationship with the main public services, health, education, administration, tax, technology is more an obstacle than a facilitation.

Then the low productivity increases above all in services, but also in manufacturing companies, which are increasingly confronted with country-based systems where pervasive digitalization has made it possible to simplify operational processes, reduce costs, speed up the exchange of information and transversality horizontal that overcomes hierarchies and vertical silos of competences. Small and newly arrived countries in turbocapitalism, are digital leaders in the economy and in society, just think of Estonia and in general the Baltics, but also the new Poland. This stubborn preservation of the past in Italy has always struck me in every technological wave, as if we had weights attached to our legs and we don’t run towards the future but we whimper about the great past, with results that are by now serious in the socio-political as well as economic retreat. In all this we increasingly resemble the Russians, oblomovists by nature and very conservative, lying in crippling bureaucratic relations.

Too past? Widespread ignorance? First of all, the school has lost all contact with the rhythm of change and therefore transmits processes and behaviors of the other day to children who are increasingly bored and self-taught on the web and on social media. It would seem easy to recover, in recent years there have been public plans for digitization, but the only effective law that has at least helped the transformation of manufacturing is that of investments in mechatronic equipment, known as 4.0, more or less imitated by the German analogue. No doubt, investments in hardware are important, but what is most hidden in the approach to digitization is the human resource, which, abandoned to itself, becomes passionate about the most damaging aspects of the pressing gossip of the social network, or gadgets, toys , to the heavy game, to the borderline use of communication, to the demagogy of politicians who from Obama onwards discovered digital communication, exalted by Trump’s twitter.

Undoubtedly, investments in hardware are important, but what is most hidden in the approach to digitization is human resources.

The greatest and until now absent effort in Italy must be to make everyone understand the enormous economic value of digitalization as a productivity tool in the production and marketing of products and services, and not just industrial but also financial. The  specialists themselves do not seize the opportunities of digitization, rather they fear it as a threat to their power. This is a technological revolution that will operate at least for the next ten years, preparing a favorable ground also for an acceleration of all the other scientific-technological sectors, primarily those of genetic engineering and the space economy. We cannot not be digital if we want to survive among the first of the class and not be satisfied with third or fourth row seats, at that point with consumption aligned to the position in the standings.

We cannot not be digital if we want to survive among the first of the class and not be satisfied with third or fourth row seats, at that point with consumption aligned to the position in the standings.

The strong doubt is that lacking a decisive action on human resources, the attitude of mental laziness prevails, in the pleasant sinking in the digitalization of the “leisure” alone, even, as it seems from the last socio-political tendencies, preferring the autarchy, the isolation from others to the tough competition to which we feel profoundly inadequate, a re-emerging provincialism in Italian society, since the early years after the unity, resting on the substratum of the pleasure of Mediterranean living. From all this it is insisted that the problem of recovering lost positions in the race for digital transformation is primarily human and cultural, not only of investments in tools and technologies, necessary but not sufficient to move a society so stiff and conservative. It must be clear that we cannot fail to be digital today and for the future.

Is it what you need?