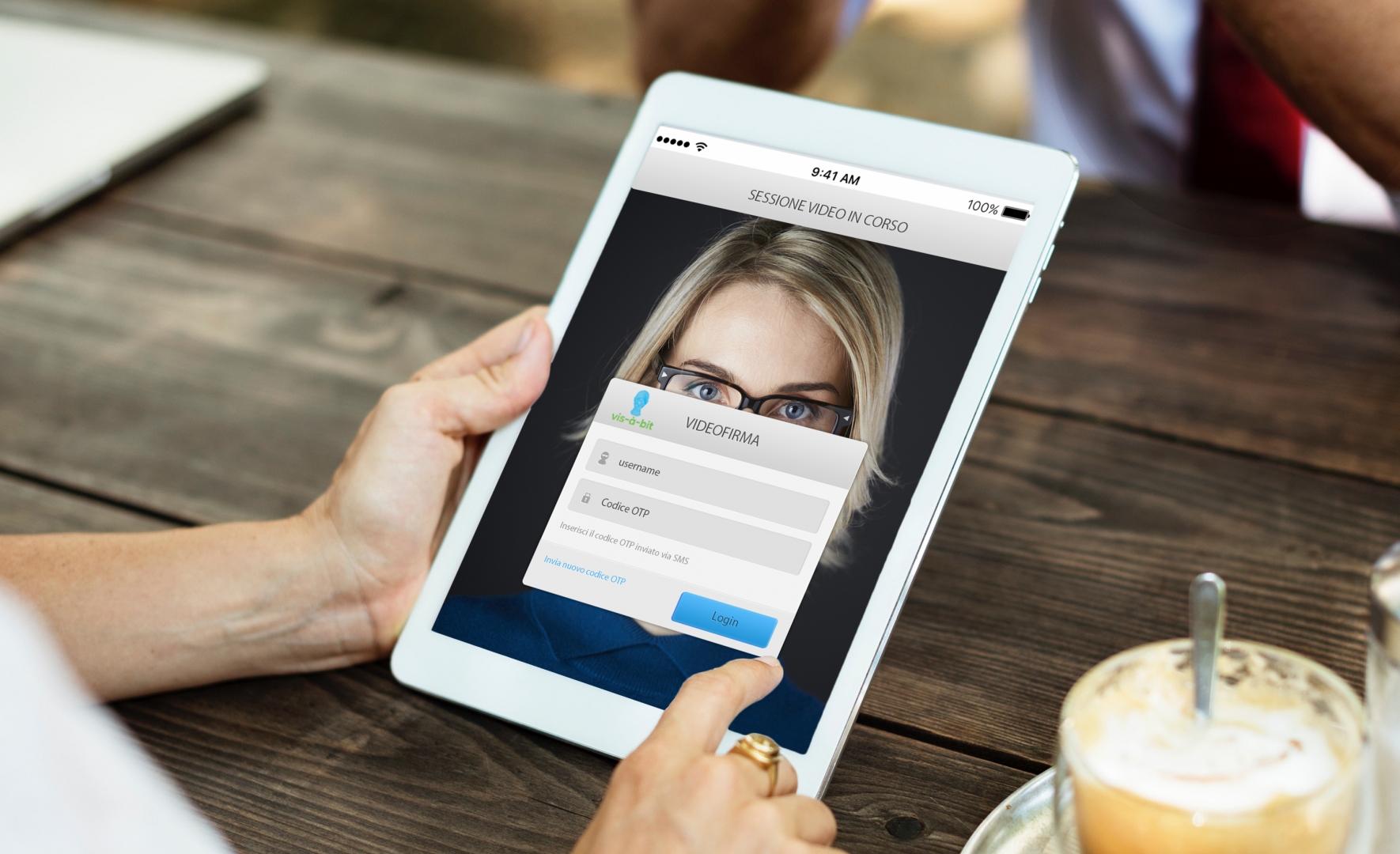 How banks can overcome cultural resistance

THE DEEP ROOTS OF THE DELAY

The Italian economy grew rapidly in the 60s and 70s, almost like China after Deng, but it started to stagnate already in the 80s, and has stopped since the 90s to today, in one of the fastest parabolas negative for a western country.

Paralysis has cultural and value, non-financial roots, and coincides with the transition from tangible and visible hand-made products to the technologies of the invisible – information technology, biotechnology, nanotechnologies – before which it has lacked both a profound vocation of type anthropological, is the contribution of the school. Thus, with the evident delay of at least twenty years in computer science, that of the new digital has accumulated.

Paralysis has cultural and value, non-financial roots, and coincides with the transition from tangible and visible hand-made products to the technologies of the invisible – information technology, biotechnologies, nanotechnologies

In Italy the widespread culture is of a relational type, of a relationality that some priests, sociologists, revolutionary (comunardi) may find interesting and – to Gioberti – perhaps even better than the others, but that could be defined by others as “bar”, sloppy and silly: superficial even in the use of “social” technologies which by definition should be well suited to them. Internet is born in 1984, and already in 1986 my Norwegian or Nordic colleagues were enthusiastic about it because it consolidated their vocation to solitude, avoided boring physical meetings and allowed them to work even when going fishing. These are the same reasons as the absence of distance work in Italy at home, preferring distracting and carefree socialization to any other experience.

The advanced management computer science did not pass as a trigger to the 1989 re-engineering of Hammer, which destroyed 25 million jobs in the USA, but as a new nuisance that should not be measured in cost benefits by increasing the productivity of the companies, the lowest of the West and stagnant, and that should not have been too stressful.

Banks can be the epitome of this process: they have had NASA-like investments in computer technology, and still they stuck in their bureaucratic routine. In this context the advent of digital has been very strong just about private use of social networks with relatives and friends, but had almost zero impact on organizations and their results.

Digital natives, millennials are trying to transfer digital into work processes, but Italian anthropological characteristics merge with the hierarchical traditions, which in banks are even more oppressive than in industrial enterprises, and with the suffocating Italian and European legislation .

A digital organizational context is flat, collaborative, creative, communications are not procedural and hierarchical, but horizontal, as between peers. A newly hired engineer sees a problem in production and sends the general manager, if not the boss, how to send friends to the cinema.

The engineers who left the universities using the web a lot did not find it in production planning. Today the same happens with the smartphone.

Digital has generated many start-ups even in Finance in advanced environments, and there is talk of Fintech, especially in the USA, which seek to disarm the Banks, as has already happened for Travel Agencies or taxis. The philosophy is the same.

But the governance of the Banks in Europe is paralyzed by the various “Basels” –  which from a city of art and chemistry, become a symbol of regulatory terror – and hesitates to accept, even before promoting it, digital transformation.

But if you don’t like changing, you risk becoming irrelevant in international competition.

A POSSIBLE AND SUCCESSFUL PATH: EXTERNAL SERVICES AND GRADUALITY

For the reasons given, the impulse of top management is often weak and is not sufficient for such pervasive reforms of behavior before technology. The body of internal specialists is sometimes anchored to outdated experiences and is not updated, blocked by the same cultural resistance.

A way out of this impasse is to resort to external services on partial – but significant – aspects that constitute the seeds of a true digital change.

A large segment of work on which to intervene with new technologies is the distribution of financial products that the Bank engineers or markets. And we need to intervene by leveraging the prevailing cultural characteristics of socialization as we have seen, but in full compliance with the rules of transparency and other anti-money laundering, anti-terrorism, cybersecurity regulations, which are heavier every day.

Thinking about all this, we created Vis-à-bit, a company whose services are centered on a secure, fast and comfortable remote video identification platform for the customer to which the Bank addresses itself, on the possibility of signing contractual documents at a distance, on related archiving services and safe maintenance of the necessary documentation. All this preceded by a profound feasibility analysis on the Bank’s needs and a consequent design of an adequate technical architecture, as well as interfacing with internal management / administrative applications.

The use of video technologies in customer identification interviews is easily linked to the still prevalent television media culture, while the progressive use in routine commercial activities constitutes a first trigger and stimulus towards broader requests for digitization and integration of the other operational activities of the Bank.

Immediate reputational and image benefits for younger customers, who no longer go to the bank not finding the environment of technological socialization to which they get used to with friends.

With the services of Visabit, short-term results are obtained for the reduction of operating costs, which are measurable and confirm the advantages of the choice, gradually consolidating confidence in digitization, which mega integrated projects across the entire Bank very expensive and unrelated to people, certainly do not reach , making you lose time and costs in the competition.

Is it what you need?